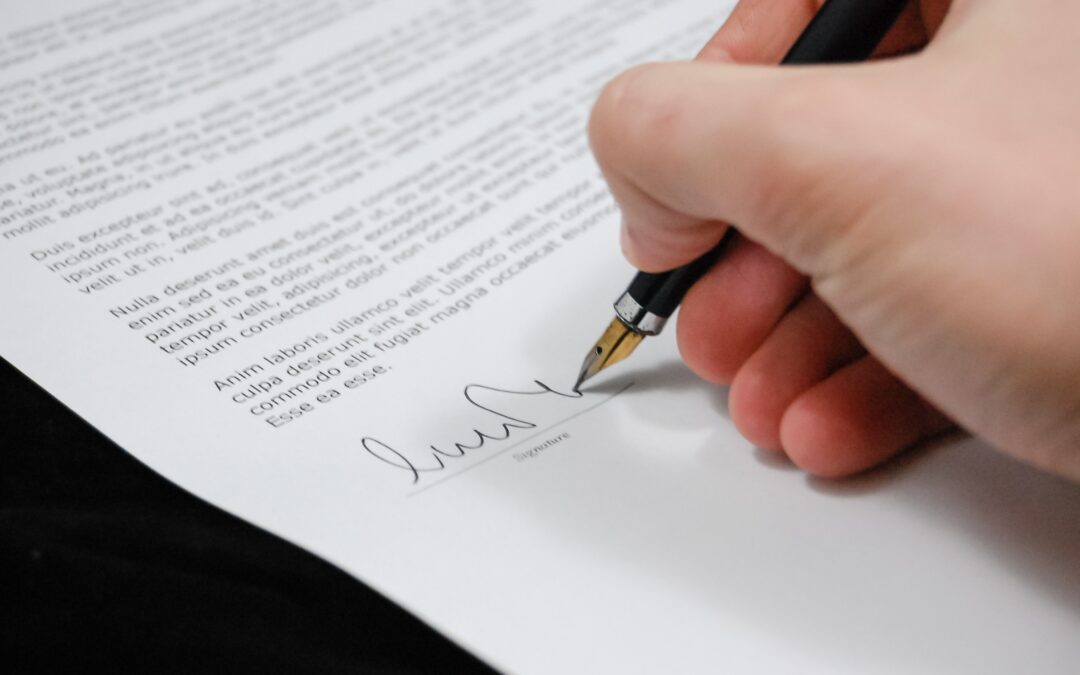 In civil law, we talk about simulation when people simulate a legal situation that does not reflect reality. For example, people can agree to buy a building together, but as one of them has bad credit, only one of them will be the owner on the legal titles. Clandestine contractsare perfect examples of simulation: a person agrees to lend their name (act as straw man) for one or more legal acts without having any personal interest.

When the truth comes out, third parties acting in good faith – that is to say those who were totally unaware of the existence of the simulation – can avail themselves of the apparent contract or the secret contract (also called counter letter), according to their interest.

Any simulation involves undeniable risks, even if it is properly planned and supervised. Beyond the obvious risk of having to pay another’s debt: in the presence of simulation, any insurance policy will be precarious if the situation is not disclosed to the insurer.

We therefore invite you to be very careful and especially to get advice from a lawyer before putting your head on the block for someone else!