Divorce: What Does the Law Say? 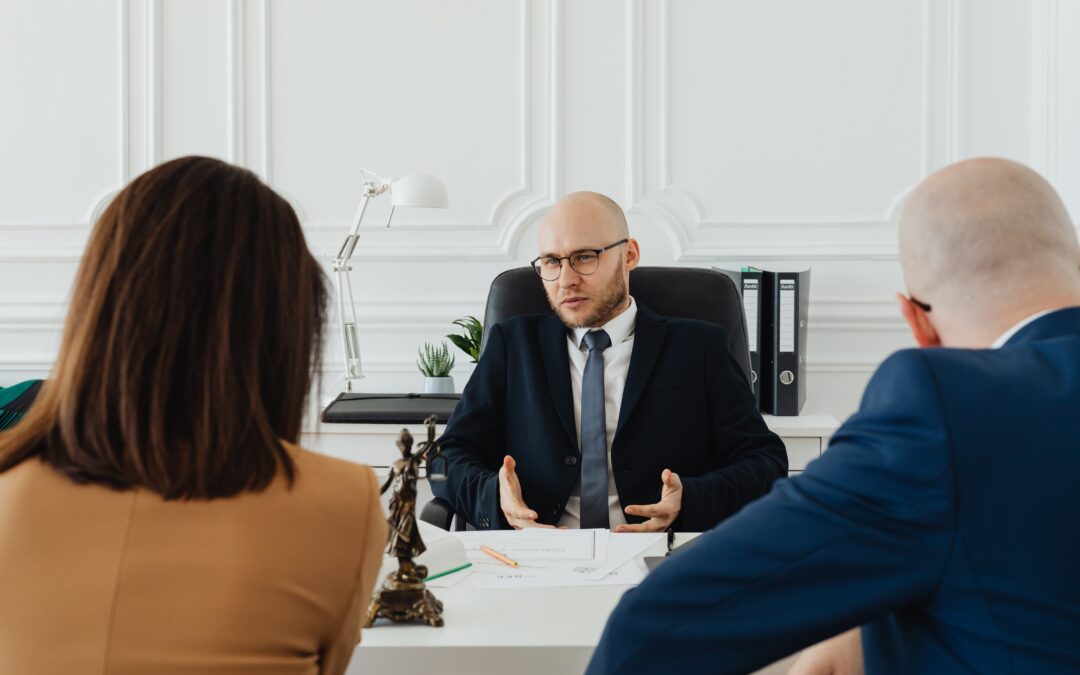 Traditionally, marriage was intended to be irrevocable and forever. “Till death do us part,” as the saying goes. While this may still hold true for some spouses, no one can deny that marriage is increasingly ephemeral and renewable. There are some who are concerned about this, while others see it as beneficial when at least one spouse would be happier being separated from their spouse, or when it is in the best interests of the children. In any event, beyond making value judgments, the law must provide a solution when a marriage breaks down: divorce.

What Are the Reasons for Requesting a Divorce?

The Divorce Act, which falls under federal jurisdiction, provides that divorce may be granted for one of the following three reasons:

Thus, the law does not allow people to divorce for just any reason, and it encourages, as it were, the maintenance of the bonds of marriage. Divorce should be something mature, well thought out, inevitable, and we certainly don’t want people to divorce on a whim immediately after an argument, no matter how important it may be.

This being said, in practice, it is difficult for a spouse to object to a divorce being granted as such, since the spouses are deemed to be living separately if one of them intends to live as such. Moreover, one of the three grounds mentioned above must exist at the time of the pronouncement of the divorce judgment only, and the application for divorce may well be filed much earlier, which implies that discussions concerning the consequences of divorce may begin very early in the separation process.

Consequences of a Divorce

Divorce has many consequences; it involves a complete reorganization of the family following the break-up. If the spouses are also parents, arrangements must be made for child custody, the parents’ financial contributions to the children, communication, decision-making, information exchange, etc. In all cases, the couple’s assets and debts will have to be divided. There may also be certain cases where one of the spouses may be entitled to support for themself, a lump sum or a compensatory allowance.

The most complicated task with respect to the children will be to establish custody arrangements if there is any disagreement between the parties. In theory, the matter is simple: the decision should be in the best interests of the children. However, in practice, this can be a difficult process, because there are an infinite number of factors that must be taken into account, and these factors vary from case to case. The best interest of children is also a fairly subjective concept, left to the discretion of parents, lawyers and judges.

Once custody arrangements have been established, child support will be set in accordance with legal scales, which leave little room for argument, barring exceptions. As for the rest, in all matters relating to communication, decision-making and the exchange of information, the court will be able to make any order it deems appropriate under the circumstances, as the case may be.

Division of Property and Debts

In Quebec, property and debts are classified in two categories: family patrimony and matrimonial regime. The rules of family patrimony apply to all spouses who divorce in Quebec, while the matrimonial regime may be chosen by marriage contract or be governed by foreign law. As for debts, those related to property will be divided according to the rules applicable to the division of said property, while the other debts fall under the matrimonial regime. In all cases, the faults that one of the spouses could have committed during the marriage (e.g. adultery, conjugal violence, etc.) are never taken into account, except in the case of economic fault.

As you can see, these assets make up almost all of what most couples own. The assets that will be shared equally will be what has been accumulated during the marriage only. The spouses will be able to recover what they owned before the marriage. One or more mathematical calculations, sometimes complicated, will have to be made to separate the “old assets” from the assets accumulated during the marriage. There is nothing random about this exercise: once the right figures have been obtained, the division can be done properly without the need to argue! The judge hearing a case also has no latitude in this regard; it is a simple application of the law. Who said lawyers can’t count?

On the other hand, if there is an economic fault, the court could order an unequal division. This is because marriage requires the spouses to contribute to the expenses of the marriage in proportion to their respective means. Failure to do so results in an economic disadvantage. It is not a matter of punishing the spouse who has had personal problems, such as health problems, or financial problems, but rather of punishing truly reprehensible conduct, which involves bad faith. Recently, the Superior Court ruled that a man who had paid for a good time with his mistresses, rather than contributing to the family patrimony, had committed an economic fault, which justified unequal division.

All property that does not fall under the family patrimony category is to be divided according to the rules of the applicable matrimonial regime. In practice, this mainly concerns businesses, income property, investments and debts.

Here, the law provides the spouses with a certain latitude: they can stipulate how property and debts will be shared by signing a marriage contract before a notary, either before or during the marriage. Otherwise, the rules of partnership of acquests will apply; these rules are similar to the rules of family patrimony in that they state that, roughly speaking, what has been accumulated during the marriage will be divided equally. As for debts that are not attached to a particular property, only those incurred for family needs will be divisible.

For spouses who resided outside Quebec at the time of their marriage, the applicable law in that jurisdiction will determine the manner in which their matrimonial regime will be shared.

These are specific remedies and not all spouses are entitled to them. It depends on the circumstances of each case. Moreover, spousal support is not intended to equalize the former spouses’ incomes until they die! Rather, spousal support is intended to provide a balance, where there is a significant disparity in income or where one spouse has substantial needs and the other spouse has the ability to pay. The classic case is when one spouse has become dependent on the other spouse over a long period of time, such as when one spouse puts his or her career on hold to take care of the household and children.

The lump sum payment is governed by the same rules as spousal support. It is really just a lump sum in lieu of instalments.

The compensatory allowance is intended to compensate one spouse in the event of unjust enrichment by the other for any reason. For example, a spouse who has provided a significant amount of work on a voluntary basis for the other spouse’s business may be entitled to a compensatory allowance, especially if the business is not divisible under the matrimonial regime.

Proper Preparation in the Event of a Divorce

If there has been a “breakdown” of your marriage, to use the legal term, you can make your divorce work by putting aside the emotional aspect of the break-up and following the advice of your lawyer to find a reasonable solution under the circumstances. In fact, most divorces can be settled fairly easily when the parties want to and when they are properly counselled. We suggest that you seek legal counsel at the first opportunity, at the first sign that your marriage is heading towards separation.