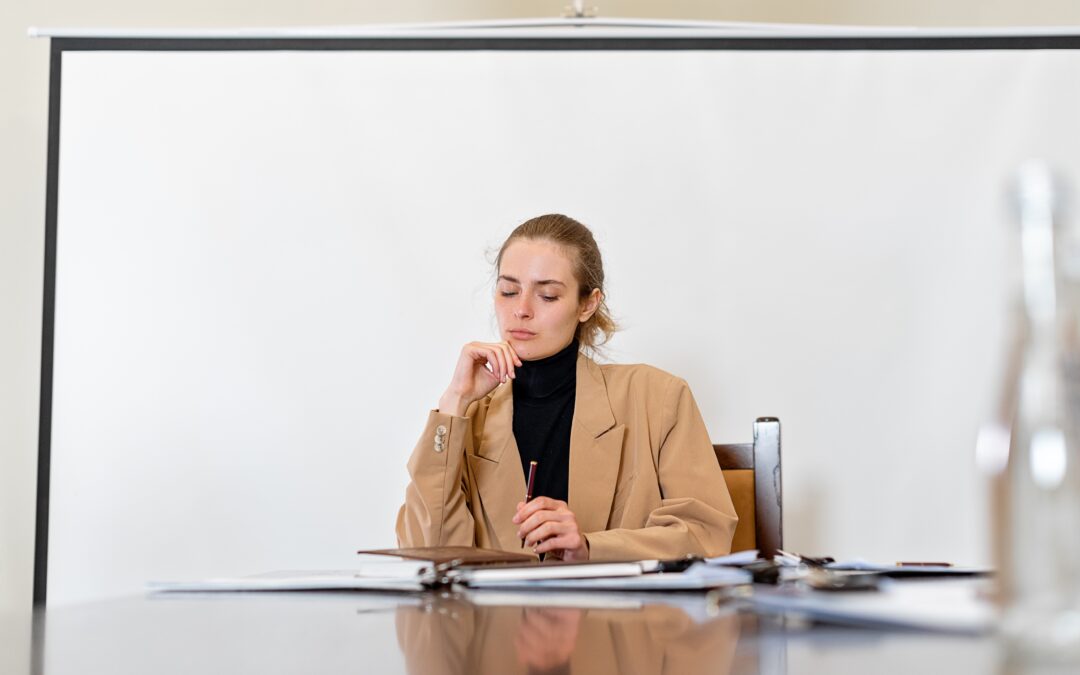 All persons are subject to a general obligation of good conduct and, in the event of failure to comply, they may be required to compensate others for any damage caused. This is referred to as non-contractual civil liability, as opposed to contractual liability, which results from the failure to honour the commitments entered into. In some cases, the law even makes us liable for acts committed by third parties or for the property we have under our custody.

The concept of fault

What is a civil fault? This is a rather vague concept. It would be so simple if a lawyer could give you an exhaustive list of possible civil faults… but they can’t! In fact, the very purpose of the concept of civil fault is to leave the door open to all kinds of situations that may arise. In criminal law, it is generally the opposite: if no section of the law prohibits something, then the act is legal and permissible.

Civil law provides for certain specific situations where a person is subject to civil liability. For example, a tenant who disrupts the peace of another tenant in the same building commits a fault and is liable to be sued for damages. In the absence of more specific legislation, article 1457 of the Civil Code of Québec would be applied:

1457. Every person has a duty to abide by the rules of conduct which lie upon him, according to the circumstances, usage or law, so as not to cause injury to another.

Where he is endowed with reason and fails in this duty, he is responsible for any injury he causes to another person and is liable to reparation for the injury, whether it be bodily, moral or material in nature.

He is also liable, in certain cases, to reparation for injury caused to another by the act or fault of another person or by the act of things in his custody.

According to the first paragraph of this article, civil fault is therefore a breach of a rule of good conduct, which is determined by considering all the circumstances, practices or the law. The person’s behaviour will be compared to the behaviour that a normally prudent and diligent person would have had under such circumstances. Thus, behaviour permitted in some circumstances will not be permitted under other circumstances. A drunk person sitting at a bar does not commit an actual civil fault, whereas a drunk person with a rifle in his hand is reckless and may be liable for civil damages.

The concept of civil fault is also a dynamic concept: some actions may have been acceptable 20 years ago, but constitute a breach of the duty of good conduct today. In the past, homophobic or sexist statements were made openly without anyone raising a fuss, whereas today such statements are generally disapproved and constitute a fault.

Deeds and actions are an obvious fault, while other situations are more subtle. So don’t be surprised if your lawyer is not able to tell you with certainty whether or not fault exists in a given situation; it will then be up to the court to decide the issue and, in the case of a mistake, the appellate courts may intervene.

People not of sound mind are not punished

A person who is not of sound mind cannot be held civilly liable, nor can he or she be held criminally liable. Thus, even if there is a fault, minors who have not reached a certain maturity, adults under guardianship or curatorship, or any other person who is not able to differentiate between good and evil will be able to exonerate themselves, even if a civil fault has been committed.

Even if it is demonstrated that there is a breach of a rule of good conduct, the person at fault will not be held liable. The person must also have suffered harm (or damage), which must be an immediate and direct result of the fault (causal link). Let’s take another look at the example of the person who handles a firearm while intoxicated. Fault exists, but as long as no damage is caused by this behaviour, there is no civil liability.

Causation is often an obvious question of fact, but sometimes the combination of several individual faults or the presence of other extrinsic elements can cause the court to conclude that a fault did not cause the alleged damage. For example, if a person is beaten and punched several times in the face and then a medical error is made in the hospital, resulting in the total loss of one eye, the person who punched the other person will not necessarily be responsible for the loss of the eye, although they may be responsible for other damage that will have to be ascertained. Similarly, if the victim subsequently has to stop working, which forces him into bankruptcy, it is likely that the offender(s) will not be responsible for the bankruptcy; it will then be considered to be related more to the victim’s financial situation than to the offences committed.

Liability for damage caused by things

In addition to being liable for the faults of others, a person may be liable because of the control he or she has or has had over an asset or because he or she is the owner of said property. Thus, the guardian of a property or animal may incur civil liability for the damage caused by it. In such cases, the law presumes that the guardian could have prevented the damage from occurring. The owner of a building must maintain their building in a reasonable state, and its owner is liable for any damages resulting from its decay. In addition, the manufacturer, distributor or seller of a good is presumed jointly and severally liable for the unsafe condition of the good.

At some point in our lives, we are all vulnerable to civil liability. No one is perfect! The concept of fault is assessed without regard for the intention of the person at fault, so good faith is not grounds for exoneration. This being said, the best advice we could give you is to behave honestly, at all times, in an honourable, dignified and considerate manner. While not a defence, the intention to do the right thing is probably the best way to protect yourself against possible lawsuits!