Your Protection as a Good Samaritan 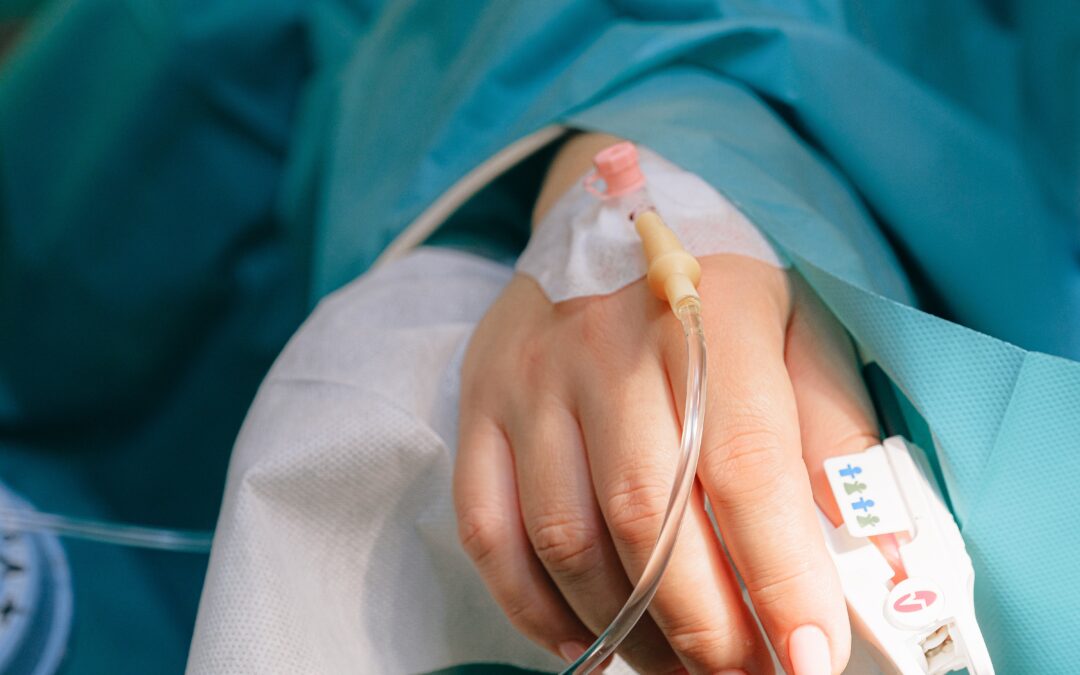 The federal government has been promoting for some time its new Good Samaritan Drug Overdose Act. The measure aims to prevent drug overdoses in the context of the opioid crisis. Anyone who calls 911 in such a context, as well as anyone who remains on the scene until the arrival of paramedics or police officers, cannot be charged with drug possession, breach of conditions or other similar offence.

This notion of protection for the good Samaritan is nothing new and can be found here and there in several laws. The Civil Code of Québec is no exception. A person who comes to the assistance of another, or who gives property to another cannot be held liable for the resulting injury, except in case of intentional or gross fault. For example, if you help a person who has had a bad fall and, without knowing it, you improperly move this person and cause additional damage, you cannot be prosecuted. Same thing if you give food to someone in need and they get sick.

This protection is consistent with the obligation imposed by the Charter of human rights and freedoms, which provides for the general duty to aid anyone whose life is in peril, either personally or calling for aid.

So there is little risk in helping others!