In which province should you file for divorce 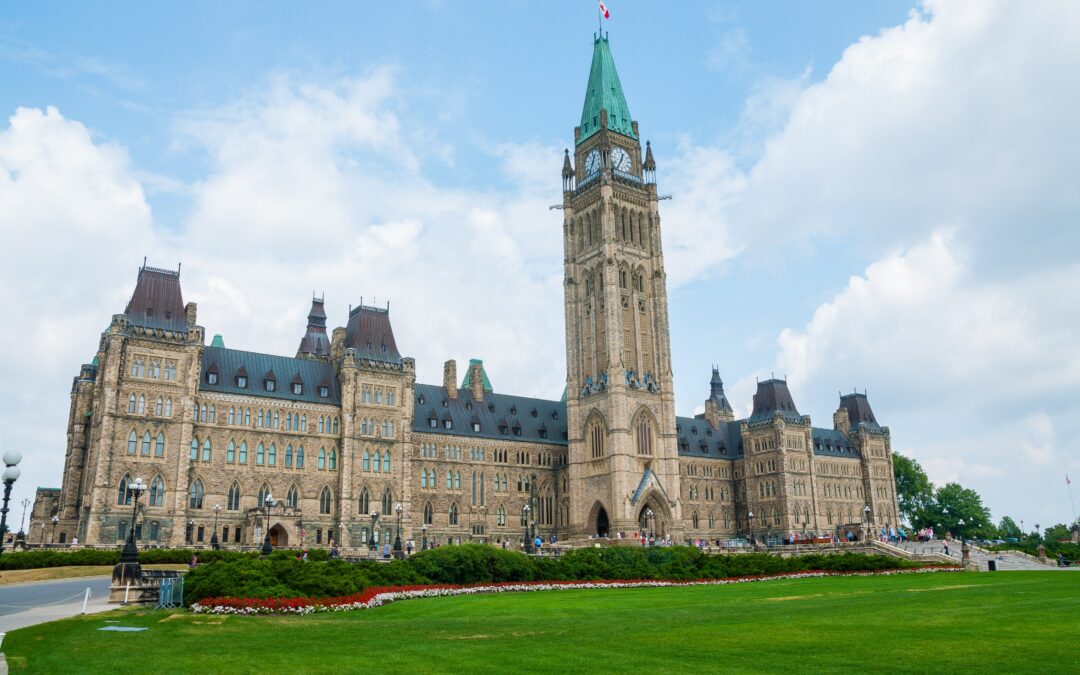 In which province should you file for divorce if you have lived in more than one province in recent years? The particularity of the Outaouais as a bordering region forces us to ask ourselves this question regularly.

The Divorce Act tells us that the proceeding must be initiated in the province where “either spouse has been ordinarily resident for at least one year immediately preceding the commencement of the proceeding”. This means that if you have been living in Gatineau for at least a year and your spouse has been living in Ottawa for at least a year, the action may be filed on either side of the river, at the applicant’s choice. The applicant should then consult a Quebec lawyer and an Ontario lawyer to examine the consequences of his choice, as one of the two options may be more advantageous.

If one of the spouses has been residing in a province for less than a year, in principle this spouse cannot go to court in that province, let alone if the other spouse has resided in another province for at least one year and does not consent to the request being heard elsewhere than at home. It should also be noted that when a dependent child is the subject of the application, the court may refer the case to the court of the province where the child has his or her main ties.

We can help you with any question regarding a divorce. Contact us to get a clearer picture!